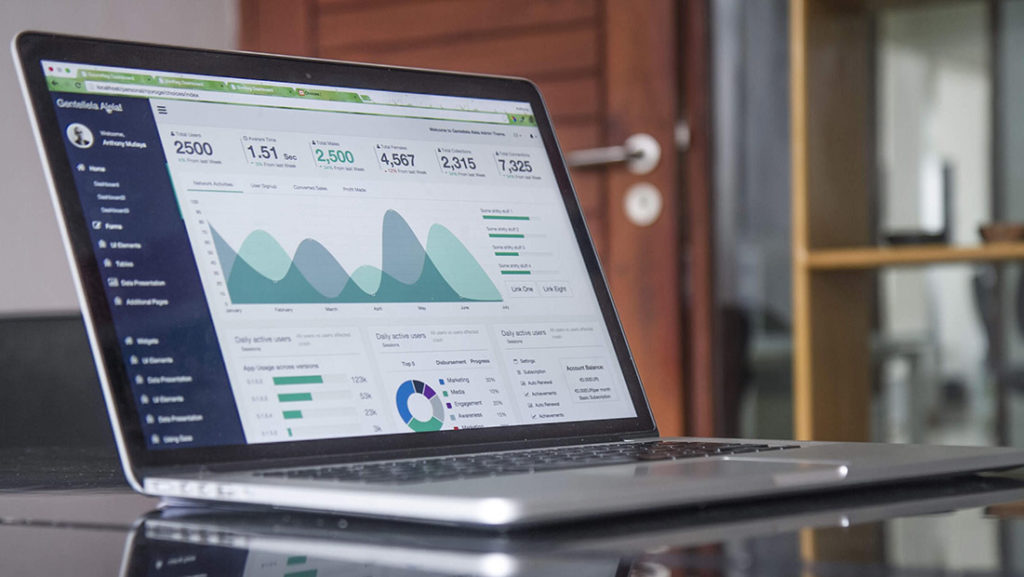 Rich Internet Applications are Web-based applications that function as traditional desktop applications however Web browsers (or clients) are required to access but unlike traditional applications. The key benefit RIAs possesses is the functionality to interact and manipulate with data, rather than simply visualize or represent it. And that’s the reason users demand their applications to be much more interactive, dynamic and highly responsive. It makes developer task more challenging to meet user expectation.

Market for the server-side languages is crowded and lot of languages are being used by the developers like JSF, ASP.NET, Adobe Flex, PHP and more which promises RIA features. So how can a new developer understand and realize that which application is best for his application. To find out the appropriate server side language always remains the hot issue for the companies and developers. For this reason I am going to compare the features of different frameworks.Two main technologies I am going to talk about are ASP.NET and JSF; both represent next generation development frameworks. Comparison will be based on ease of development provided to developer, tools for the framework and support to other frameworks.

The term Web 2.0 is commonly associated with web applications that facilitate interactive information sharing, interoperability, user-centered design, and collaboration on the World Wide Web. To better understand Web 2.0 we can divide it into three sections:

What are Rich Internet Applications?

Rich internet applications use a distributed-function model rather than the simple thin-client–server model. RIAs enrich user experiences in part due to their reduced reliance on network/server communications.

JSF is a rich featured framework of JAVA technology. JSF provides a set of standard features that makes it a powerful and standard among the existing technologies available for the development of web application based on java technologies. Some of the features have been given below to justify the above statement.

ASP.NET is a programming framework built on the common language runtime that can be used on a server to build powerful Web applications. The first version of ASP.NET offered several important advantages over previous Web development models. ASP.NET 2.0 improves upon that foundation by adding support for several new and exciting features in the areas of developer productivity, administration and management, extensibility, and performance.

ASP.NET is Platform to develop Rich Internet Application has simplified web development and provides rich components to develop web applications. The obstacle face by ASP.NET or Microsoft is integration with other frameworks, although ASP.NET can be used with any of .NET based technologies (C#, VB, J#).
Below are the features of ASP.NET:

This section compares the feature and functionality provided by the frameworks.

Following table describes the few facts about the J2EE and .Net technologies

Both frameworks have their pros and cons, like JSF is very good technology providing much enhanced features like Security, Interoperability, scalability, portability but it not easy to learn as compared to .Net. To build standard web application you have to know and follow standards of J2EE to get good result.

If we talk about ASP.NET it has a very good Integrated Development Environment provided by Microsoft, very easy to learn, even if you don’t know anything about ASP still you can develop fully interactive web application using visual editor.

Both the frameworks are still working to get even better result and most of the time both of them follows each other, even if you see set of built in component provided in both are same and have same sort of functionality. So in the next article of this series I’ll compare the built in component and their support in integrated development environments.

We are sharing 10 Golden Arrows of Information Security for your guidance:…

Are cloud technologies really that new?  The answer is no, cloud has…